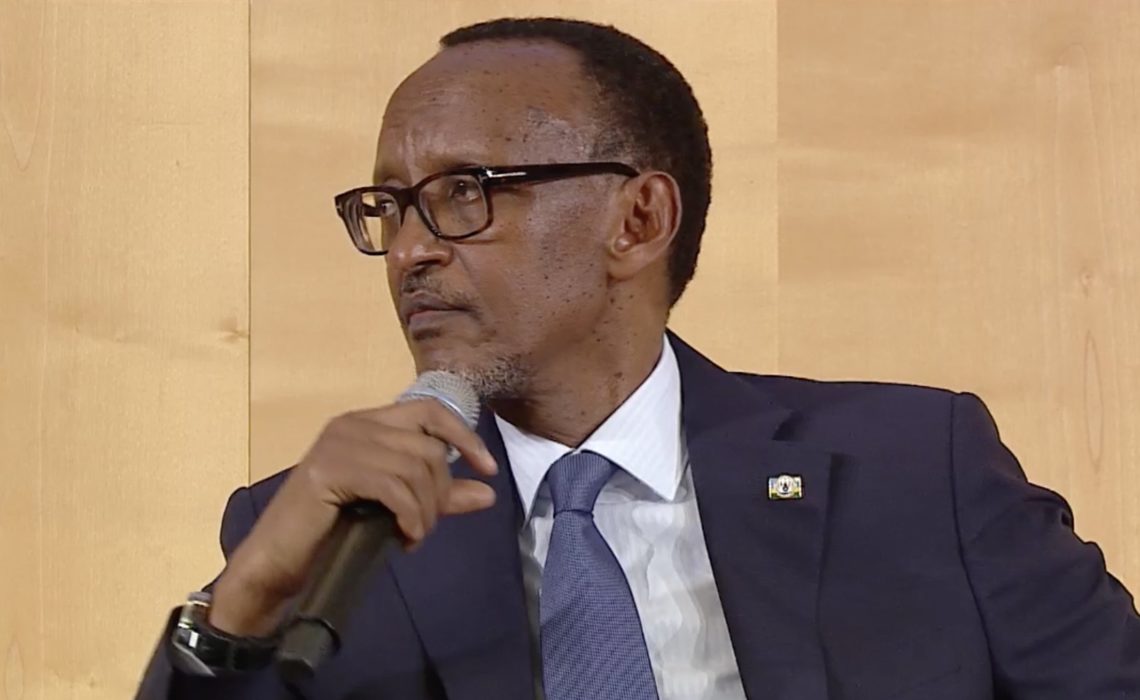 President Paul Kagame: ‘Health is the Currency of Progress’

Kemi Osukoya THE AFRICA BAZAAR magazine May 21, 2018   All around Africa, and beyond, whenever countries have put universal, community-based, primary health systems in place, the results have been good Rwanda’s President Paul Kagame said Monday that improving…

END_OF_DOCUMENT_TOKEN_TO_BE_REPLACED

in Health, World Briefs
U.S. Appoints Global Covid Envoy, Pledges to Step Up Global Access to Covid Vaccines
in Hot topics, Inside Africa
We have Advanced But Still Have a Long Way to Go, Paul Kagame Tells AU Members
in Health, Inside Africa, Policy
WHO Chief Urges World Leaders to Promote Universal Health Coverage
in Inside Africa

Changing Africa’s Narratives, One Story at a Time

It’s easier to find stories about corruption in African government or of African leaders engaging in atrocious acts against the people they are supposed to serve.

END_OF_DOCUMENT_TOKEN_TO_BE_REPLACED 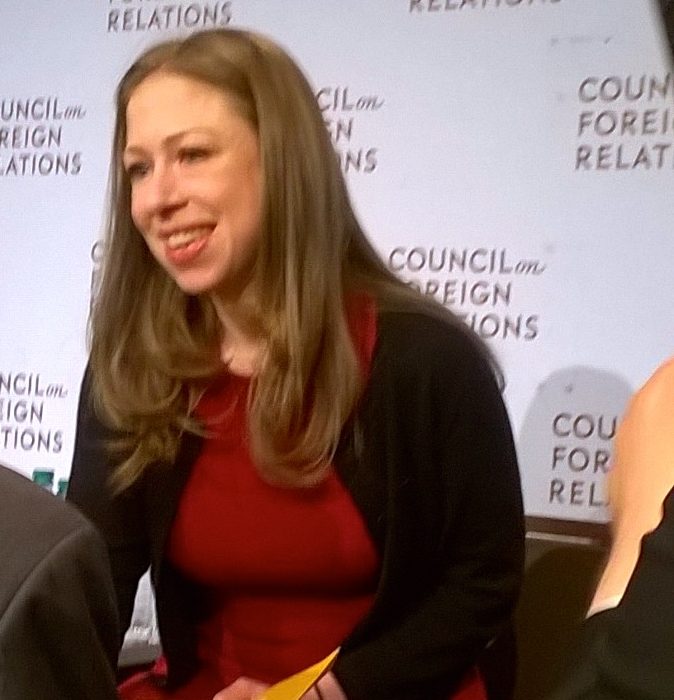 “If we look at Rwanda, for example, which is often viewed through the prism of President Kagame, 50 percent of its parliament are women. The country has made important, radical budgetary decisions both that are importance in terms of investing in women’s education but also in long term investments – over 10 years horizon,” she said. And having more women engaged, “Chancellor Merkel has also passed law for women to be included on board,” said Clinton.

These barriers and issues, said Clinton and her co-speaker, Anju Maholtra, UNICEF Principal Advisor for Gender and Development, including ending early child marriage, childbirth mortality and women inequality, should be discussed in less simulacrum ways.

They urged the international community and world leaders to add these issues to their top priority list for this year’s upcoming UN General Assembly meeting where new sustainable development goals will be discussed and set to replace the old Millennium goals that was set 15 years ago.

END_OF_DOCUMENT_TOKEN_TO_BE_REPLACED

in Economy, Portfolio
U.S. Allays Impact of Iran Sanction on Oil Markets, Global Economy
in Hot topics, Inside Africa, Policy
President Paul Kagame: ‘Health is the Currency of Progress’
in Inside Africa
Changing Africa’s Narratives, One Story at a Time
in News

END_OF_DOCUMENT_TOKEN_TO_BE_REPLACED

in Markets, News
Biden to Hold Court Virtually with the Quad Alliance: Australia, India and Japan
in Inside Africa, News
Biden, Kenyatta Mull Bilateral Relations, East Africa’s Regional Peace and Security
in Hot topics, Inside Africa
We have Advanced But Still Have a Long Way to Go, Paul Kagame Tells AU Members