in Inside Africa, World Briefs

END_OF_DOCUMENT_TOKEN_TO_BE_REPLACED 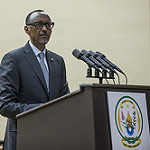 in Hot topics, Inside Africa

We have Advanced But Still Have a Long Way to Go, Paul Kagame Tells AU Members

END_OF_DOCUMENT_TOKEN_TO_BE_REPLACED

The health institution will allow the continent to be able to quickly detect, prevent and response effectively to health threats and disease outbreaks.

END_OF_DOCUMENT_TOKEN_TO_BE_REPLACED 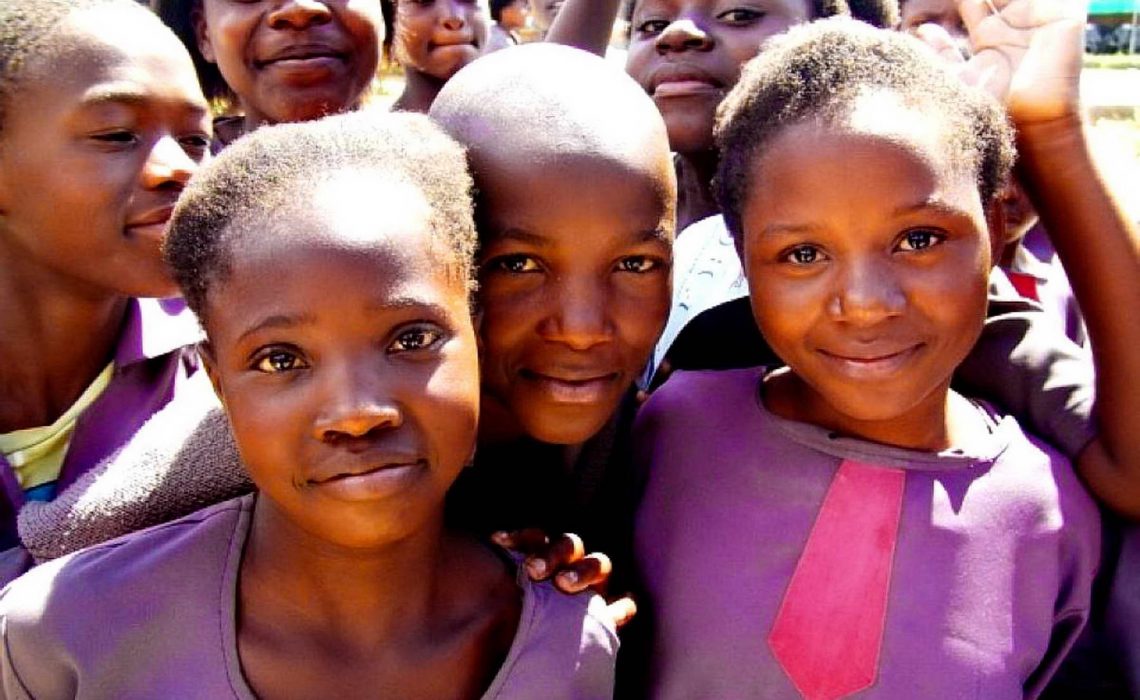 How African Women are Changing Diplomacy on the Continent, Abroad

In the Africa of yore, it was simply enough for women to be satisfied with traditional roles of raising children, cooking and other roles assigned to them by their respective society. Those roles have traditionally greased the ambitious wheels of their husband and male counterparts, and often in the past led to discriminations, repressions and subjugations of women by men. Right now, a cultural shift is taking place among men- fathers are now valuing their daughters as much as their they valued sons and thus encouraging girls to pursue education and work outside of home, and as a result, there are a new breed of leaders in Africa: Women.

In the last decade, Africa now counts a historic five female presidents. Rwanda- the once war-torn country now ranks highest in Africa as the most inclusive society for women in sub-Saharan Africa for having women majority in its parliament.

END_OF_DOCUMENT_TOKEN_TO_BE_REPLACED

in Economy, Inside Africa, Markets
U.S. Treasury Signs $1.15 Billion Bridge Funds to Sudan
in Inside Africa, World Briefs
Biden Admin Sends Envoy to Meet with Ethiopia’s Premier Ahmed About Tigray Crisis
in Hot topics, Inside Africa
We have Advanced But Still Have a Long Way to Go, Paul Kagame Tells AU Members
in Policy

In the last two years, the Global Polio Eradication Initiative has taken important steps in three geographical locations where the polio virus outbreaks that causes the disease appear to be clustered- the Horn of Africa, Central Africa and the Middle East – to nip the virus outbreak before it start.