by Editor
in News, World Briefs 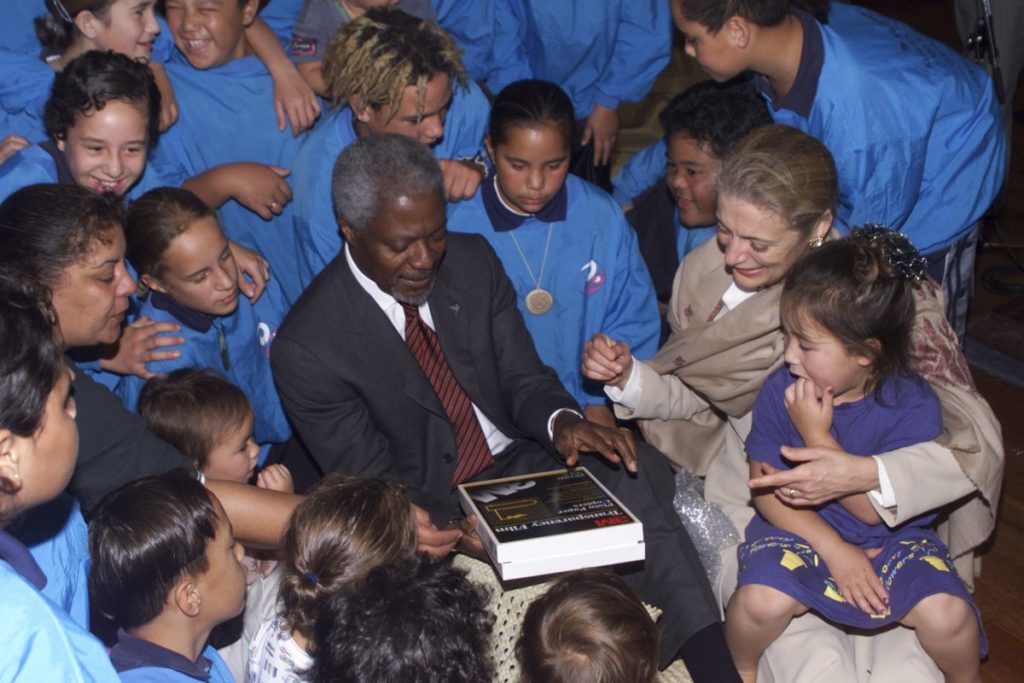 UPDATES: The Kofi Annan Foundation Monday confirmed that the state funeral ceremony for the late former United Nations Secretary-General Kofi Annan  will take place on  September 13 in Accra, the capital of Ghana.

Last Thursday, the family said the state funeral arrangements were being organized by the Ghanaian government.

Memorial service events in honor of Mr. Annan will also be held at the United Nations‘ headquarters in New York city and Geneva, following the funeral.

Mr. Annan’s family also sent their heartfelt gratitude to the international community for the outpouring of love and support shown to the family since the passing of Mr. Annan.

“The Annan family wishes to thank most sincerely the many who have expressed their condolences following the passing of Kofi Annan. The family has found great solace in the outpouring of love and support,” said the family in a statement. The family has also requested that those wishing to show their supports in gift kinds for the Annan family should instead make a donation to Mr. Annan’s foundation, thekofiannanfoundation.org

Mr. Annan was born and raised in Ghana, but worked and lived overseas for most of his adult life. However, He maintained a close connection to his native homeland and other African countries through his work at the UN, his foundation, and other humanitarian and civil engagement activities.

Ghana’s Deputy Minister of Information Kojo Oppong-Nkrumah told reporters on Monday that the Ghanaian government has been in contact with the Annan family since the death of Mr. Annan.