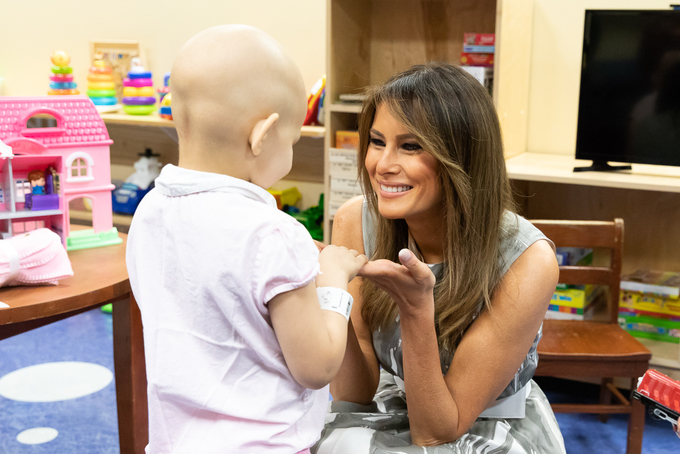 This will be my first time traveling to Africa and I am excited to educate myself on the issues facing children throughout the continent, while also learning about its rich culture and story.” – U.S. First Lady Melania Trump.

United States First Lady Melania Trump is planning an official solo trip to Africa this fall to highlight several of U.S.’s humanitarian work and development programs underway across the continent, according to a statement from her office on Monday.

During the trip, which is currently scheduled for October this year, the First lady will visit several African countries. The exact destinations and the travel dates are yet to be announced.

The First Lady said she is excited to visit Africa to learn about the rich culture and look forward to participating in various activities that will help educate her on issues that affect children on the continent.

“This will be my first time traveling to Africa and I am excited to educate myself on the issues facing children throughout the continent, while also learning about its rich culture and story. We are a global society and I believe it is through open dialogue and the exchanging of ideas that we have a real opportunity to learn from one another,” said First lady Melania Trump in a statement.

This will be her first visit to the continent, both officially and unofficially. The news of the trip was first reported by the Associated Press and the Washington Post.

Mrs Trump joins a roster of other former American first ladies, including Michelle Obama, Laura Bush and Hillary Clinton, who have taken official solo trips overseas to help spotlight as well as promote U.S. initiatives and activities in other countries.

Although the first lady’s official responsibilities are not formally defined, the office of the first lady is a part of the Executive Office of the President and thus is seen as an extension of the presidency.

Significantly, official trips abroad by a first lady is viewed as extension of the President’s diplomatic outreach to counterparts. Also, it serves as an opportunity for a first lady to play a major active role in her husband’s administration’s foreign affairs.

Mrs Trump’s three predecessors, Mrs. Obama, Mrs. Bush and Mrs. Clinton, all used their official overseas visits, respectively, as an opportunity to expand the domestic initiatives they have started, turning it into a foreign affairs that have much bigger positive impact on poeple around the world.

Mrs. Obama, for example, used her solo official trips abroad to highlight and promote education for girls through her “Let Girls Learn” initiative, an expansion on her domestic agenda that focused on children and healthy lifestyle. Mrs. Bush, whose domestic agenda focused on literacy, focused her foreign affairs agenda on improving the lives of children and mothers in developing countries, working through various U.S.’s initiatives such as the President’s Emergency Plan for AIDS Relief, United States Agency for International Development and the Millennium Challenge Corporation. Mrs. Clinton used her platform to promote women’s rights and human rights, urging governments, businesses, and communities around the world to act and provide opportunities for women to succeed in their respective societies. 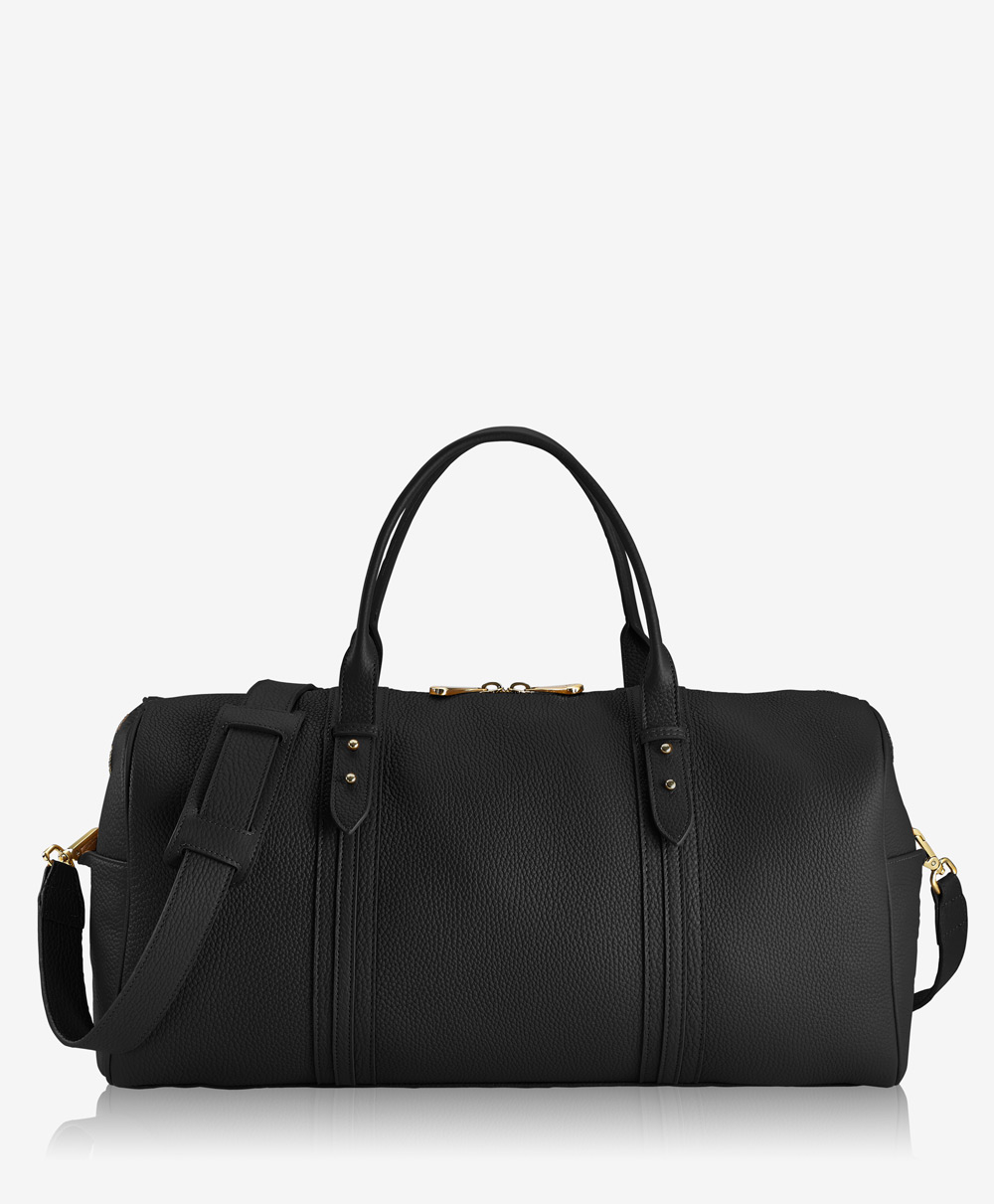 Mrs. Trump in May unveiled her first domestic initiative, “Be Best,” a children’s program to combat cyberbullying. Although the detail of Mrs. Trump’s foreign policy agenda is not explicit, on this trip she planning to focus on children’s health and education, according to her spokeswoman.

Mrs. Trump’s trip to Africa comes at a significant time as the Trump administration tries to deepen its economic and trade engagements with African countries as well as find ways to one up on China, its biggest trade competitor on the continent.

Africa is a big part of the Trump administration agenda for a wide range of reasons, among them security, trade and economic issues. Given the improved governance, expeditious economic growth and turnaround across several African countries, both political and trade analysts said it make the continent the ideal place to do business.

Noteworthy, said analysts, is the current trade war going on between the U.S. and China. America do not want to be marginalized out of the African markets by China or any of its trade competitors.

President Donald Trump, after allegedingly making negative comments earlier this year against African countries and the African diaspora, has continued to made efforts to remedy that by inviting African Heads of State from the sub-Sahara Africa region to the White House.

Secretary of State Mike Pompeo has also met with several of his African counterparts at the state department.

Analysts are viewing Mrs. Trump’s trip to Africa as an excellent public relations move on the part of the administration to further smooth things over as well as generates positive headlines that will ultimately put the administration in better spotlights with African nations. 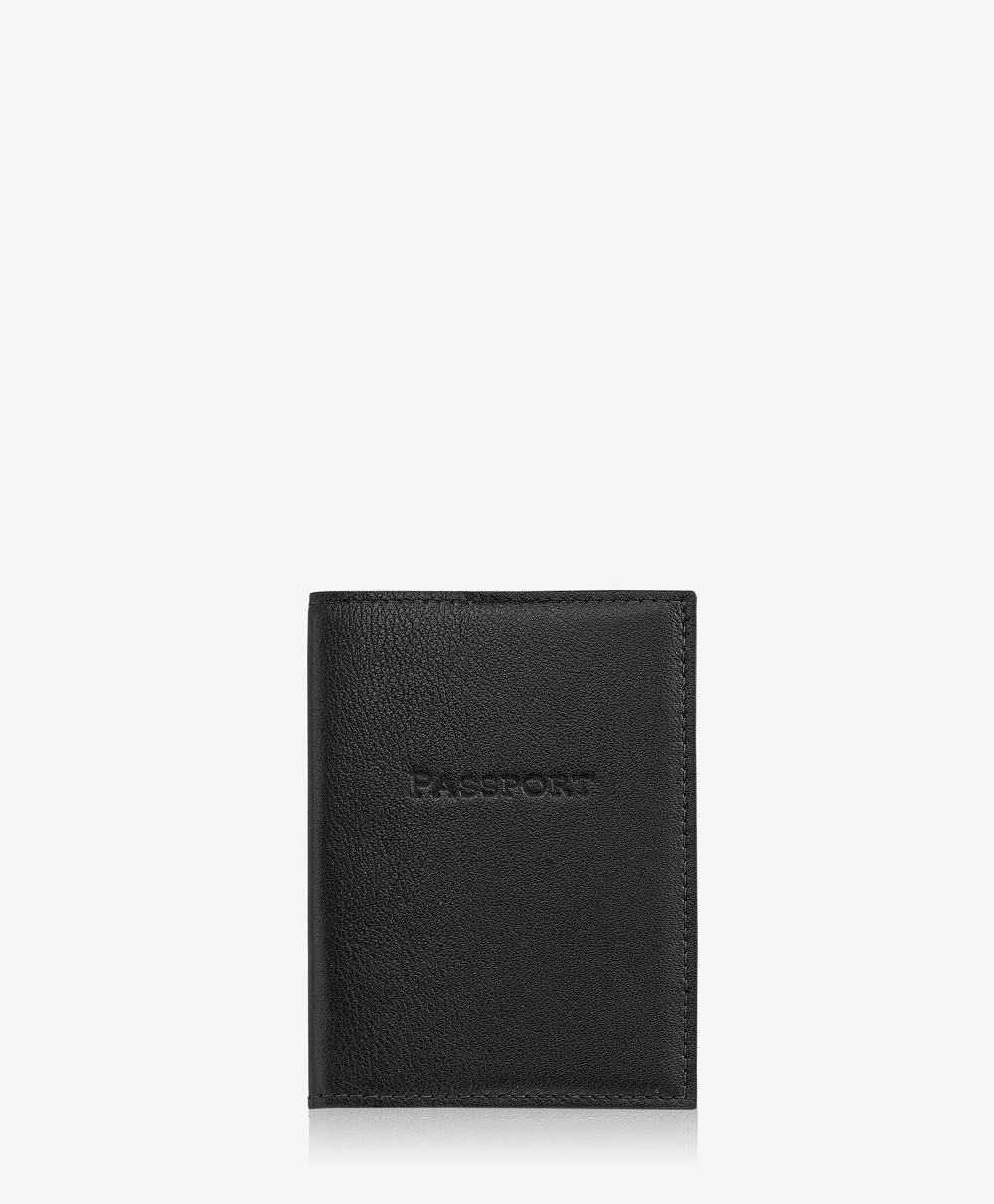