African artists and their artworks, after decades of playing second fiddle to their counterparts across the atlantic ocean in America and Europe get due diligence, in form of an art fair.

END_OF_DOCUMENT_TOKEN_TO_BE_REPLACED 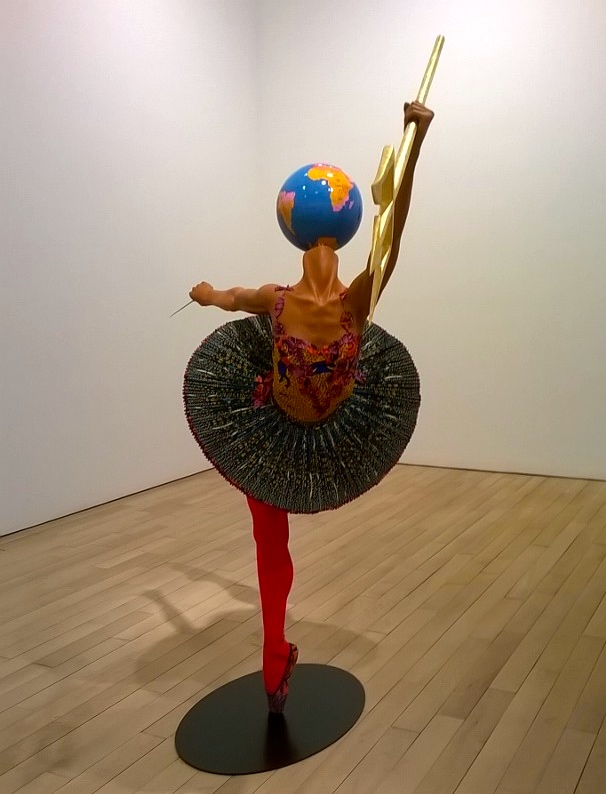 From Climate Change to Colonialism, Shonibare Artfully Nudges Us to Rethink Our Past, Present, and Future in His Latest NYC Art Exhibits

“Rage of the Ballet Gods,” though a new kind of work, it isn’t a far departure from Shonibare’s customary explorations of contemporary political and social conditions using historical events as metaphors. What’s new about the latest show at the James Cohan Gallery is that it’s designed as visual avatar that connects the eccentric divide between the physical and intangible world, which is probably most clear in “Refuge Astronaut, 2015,” Shonibare’s climactic piece of the show.

In this piece, Shonibare took inspiration from human space exploration, while at the same time asking us poignant questions about climate and human instinct for survival against extreme climate.