South Africa and United States have finally ended their impasse over certain aspect of the AGOA benefits program relating to eliminating barriers to importation of U.S. agricultural products. The U.S. Trade Representative office Thursday said the South Africa government has resolved the benchmark issues expressed by the U.S. and thus can continue receiving the AGOA benefits for agricultural products export to America. U.S. Trade Representative Michael Froman in a statement said teams on both sides worked closely together to reach a mutually beneficial agreement on eliminating antidumping tariffs on the importation of U.S. poultry, beef, and pork.

END_OF_DOCUMENT_TOKEN_TO_BE_REPLACED 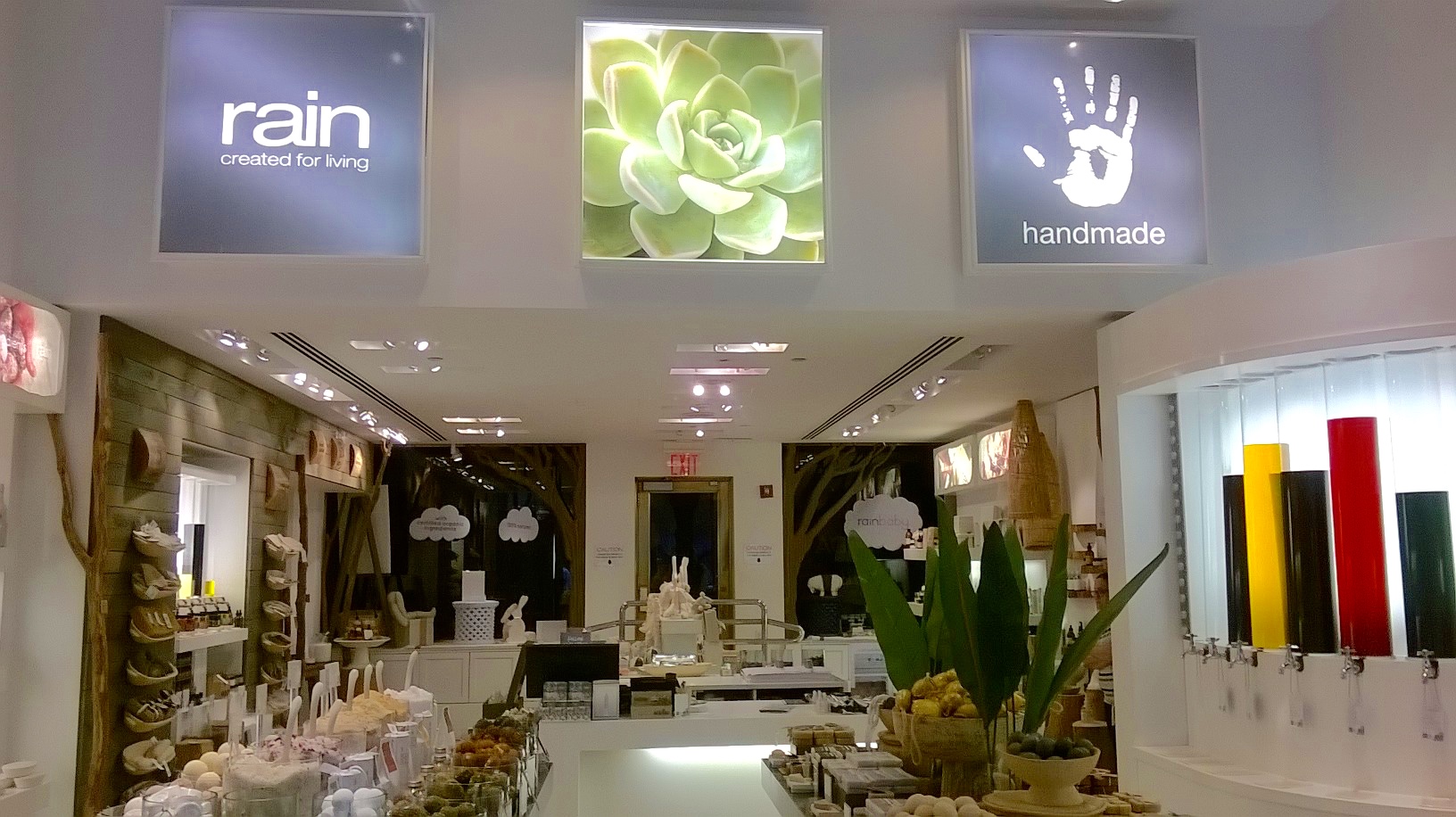 “We wanted to create something intensely handmade and unique that is representative of Africa and the African experience in the best possible way.”

END_OF_DOCUMENT_TOKEN_TO_BE_REPLACED

Africa’s rise challenges the imagination. During the last decade, Sub-Saharan Africa was home to six of the world’s ten fastest-growing economies. During the next five years, the region’s GDP is expected to grow 30% faster than that of the rest of the world. And, during the next 35 years, the continent will account for more than half of the world’s population growth, according to the United Nations. Earlier this summer, the US Congress, recognizing these gains and underscoring the strength of America’s commitment to Africa, overwhelmingly approved legislation to reauthorize AGOA for another ten years. Even as we consider how to make the most of AGOA’s historic renewal, we need to look beyond 2025 and imagine what a deeper, more mature economic partnership might entail.

As President Obama made clear at the US-Africa Leaders’ Summit in Washington, DC, a year ago, the US is not new to Africa. We have been engaged in Africa for decades, not as a colonial power, but as a partner. And that partnership is based not on extracting resources from the region, but on unlocking growth for all. As representatives from across Africa gather in Libreville, Gabon, this week for this year’s AGOA Forum, we have an opportunity and an obligation to take that partnership to the next level.