by Editor
in Closing Bell, Magazine 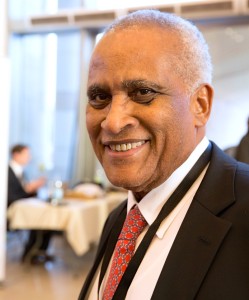 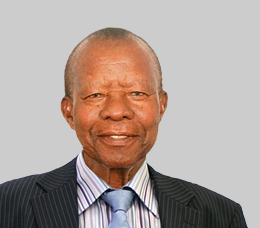 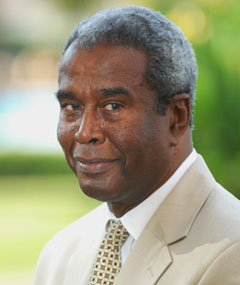